The latest in renewable gadgets for your home and beyond!

New Installations Installed over 46MW of Renewable Technology in 2015.

Servicing and Maintenance Challenge us to beat your current service package.

Welcome to our online shop!

The Greenio shop is all about eco-friendly products. We like to stock anything green, recycled, and rechargeable (with solar, of course). There is a purpose behind every item, where some will donate a percentage to clean water products or for the planting of trees, some are just looking at replacing the plastic alternative.

There isn’t really a limit to the eco-products we will stock, so if you think there is something that our shop needs, then please feel free to get in touch! 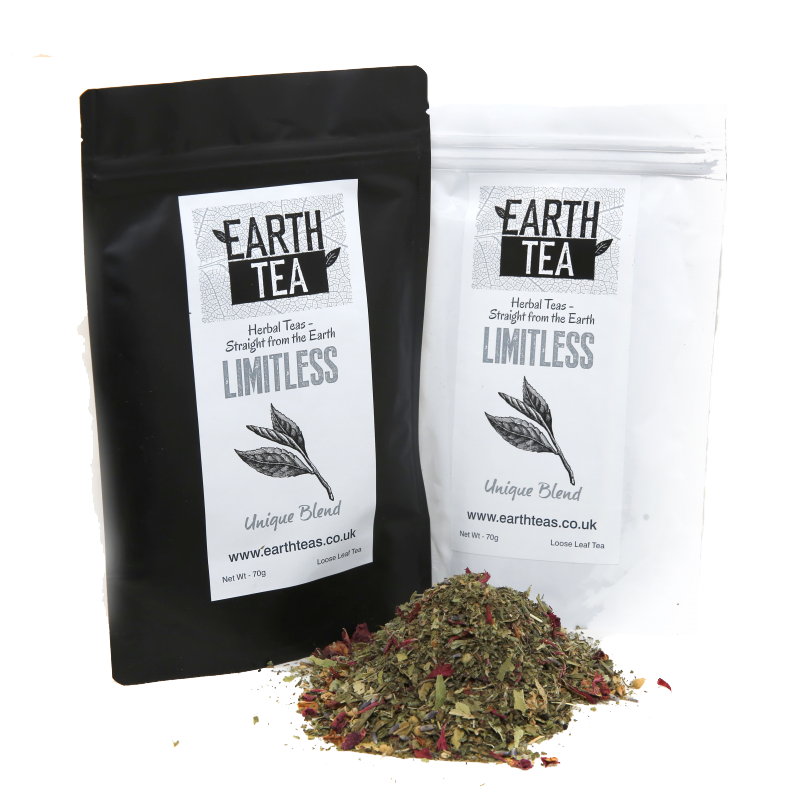 Earth Tea is the ultimate in antioxidant boosts, for which the ingredients have been credited for assisting in weight loss, anti bloat, anti inflammatory and improved digestion and is also attributed as a tonicising and mood brightening effectant.

Traced back to over 3000 years, Black seed has been used extensively as a herbal remedy and as a food condiment for thousands of years. It has an abundance of names and is most commonly referred to as black seed or black cumin seed in Western countries.

Black cumin has vitamins A, B and C, potassium, magnesium and zinc in it (in addition to other vitamins and minerals)…and all of these are good for the skin in general and it is credited with being a great acne fighter.

Black cumin is rich in unsaturated omega-6 & -9 fatty acids and phytosterols. These help to strengthen your heart and maintain healthy blood pressure levels. It also assists in promoting healthy blood cholesterol levels. Black cumin seed oil has also been shown to help support good blood sugar balance. It can help with keeping blood sugar numbers in check, with insulin release and with insulin sensitivity as well. Beta cells are created in the pancreas, and they are responsible for insulin production. When you take black cumin seed oil, it both increases beta cell production and heals those cells that might be damaged.

Black cumin seed oil seems to be so effective against obesity that more research is now being done to see how well black cumin seed measures against prescription weight loss medications. In studies, it has been shown to lower body weight and the reduce the amount of fat that your body stores.

Multiple studies have found that black seed oil has anti-asthmatic effects and depending on the cause of asthma, it was sometimes more effective than conventional treatment. The same properties make it beneficial for relieving allergies for many people. For respiratory health, it’s best to consume black cumin on a regular basis as a preventative measure, rather than looking to it as a treatment or remedy.

Black cumin seed oil is beneficial to your immune system because it increases the number of white blood cells your body produces (in scientific terms, they are a type of cytotoxic lymphocyte) that are getting more and more attention in immunological research. Black cumin oil is a time-tested remedy for coughs of many kinds. It can be taken in a variety of ways to help suppress coughing and soothe a sore throat.

Egyptian Lemon, Mate has been a popular drink in Latin America since at least the 17th century. Originally introduced to Europeans as a restorative drink, owing to the presence of Mateine (a compound similar to caffeine). Our Mate Breen Egyptian Lemon Tea adds an incredible layer of sweet and sour citrus that gives a really refreshing drink with a lingering taste.

Save this product for later

Signing Off at North Kesteven Academy

How We’re Helping Schools Save Money!